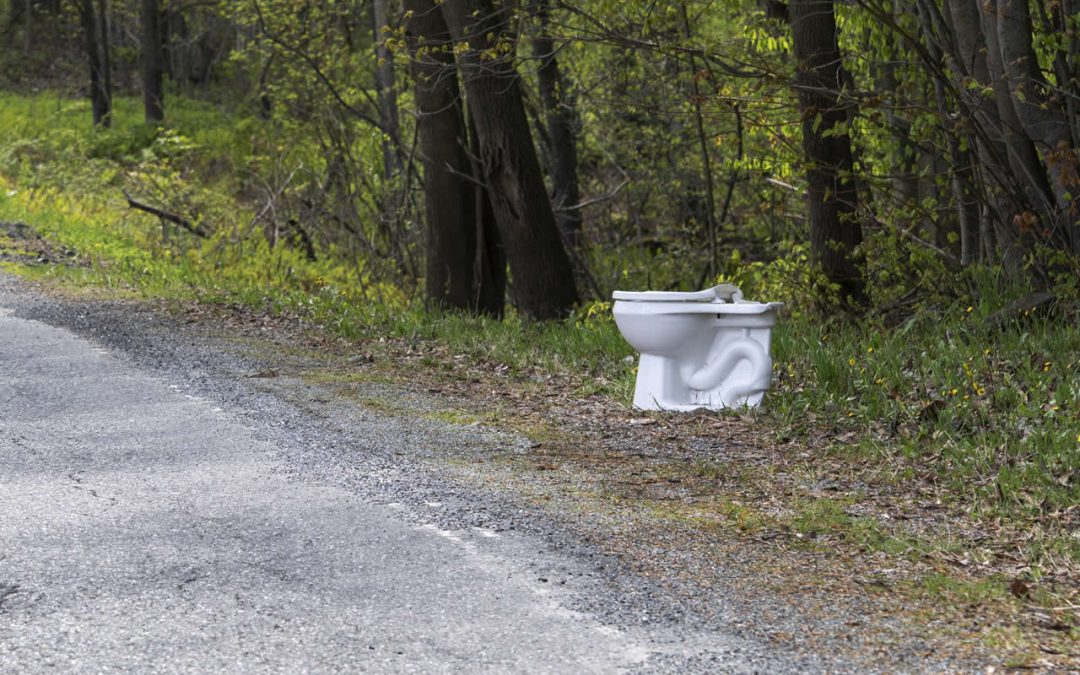 In a curious twist on one of our previous posts that documented how insurance companies will often refuse to pay out on a claim if you’ve had your car stolen after leaving the keys it, the opposite turned out to be the case in a recent case in India.

According to the Times of India newspaper, Dilip Patel from Ode in Anand managed to buck the trend when he successfully challenged the decision made by his insurance company who refused to cough up after his car was nabbed. So the story goes, he got caught short and was desperate to empty his bursting bladder. The trouble was, he forgot to remove the keys from the ignition because he was obviously distracted by the overwhelming urge to pee.

Whilst he was going, two opportunist thieves took advantage of the situation by jumping into his car and speeding off. He then lodged a claim with his insurers for the loss of his Toyota Innova by telling them what had happened. Unsurprisingly, they took a dim view of it, claiming he was guilty of “gross negligence” because he left the keys in his car instead of taking them with him.

Not to be deterred, Dilip contacted his local Consumer Disputes Commission to try and get the decision overturned. They were equally unimpressed and rejected his claim as well. Despite this, he decided to soldier on and took things to the next level by lodging his appeal with the Gujarat State District Consumer Dispute Redressal Commission.

This time, they agreed with him by rejecting the insurance company’s claim that he had been negligent in his actions and breached the terms of his policy. The commission ruled that, since his was a rather unique set of circumstances and his misdemeanour wasn’t deliberate, the insurers were obliged to pay him 75% of his original claim of around £7,400. On top of that, they were also ordered to pay an additional 9% interest too.

They remarked that since he was in a state of desperation, his actions shouldn’t be considered negligent and he was therefore not guilty of breaching the conditions of his policy.

Whilst it’s fair to say that cases like this are pretty rare, they can happen still happen once in a while if the circumstances are unusual, so all might not be lost if you’re making a claim after having your car stolen when the keys were still in it.