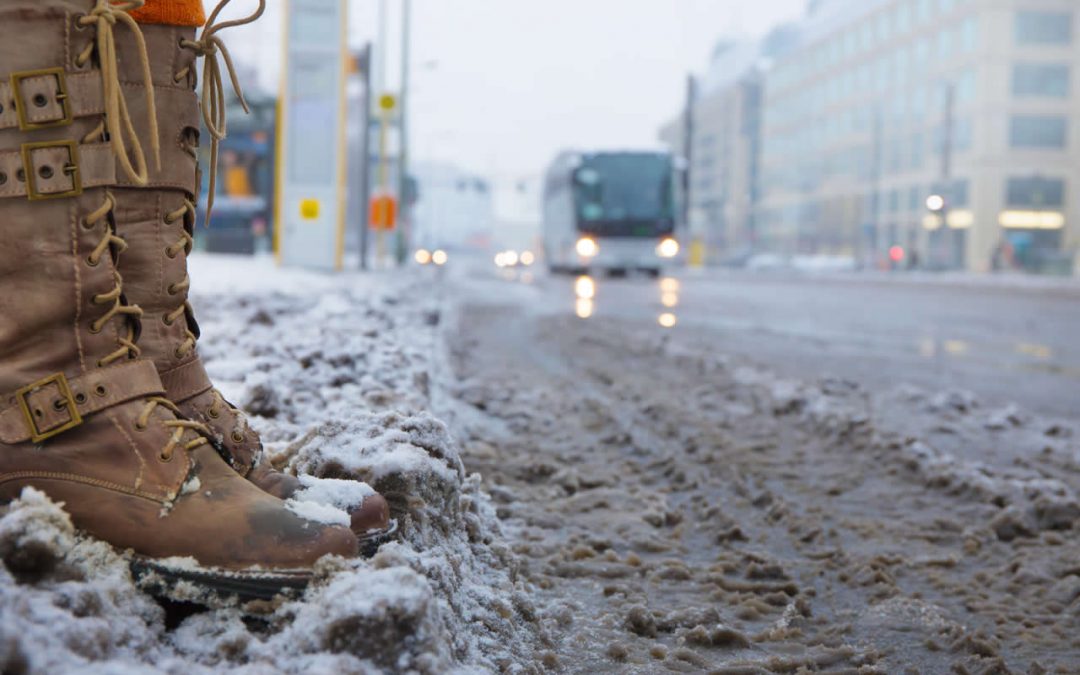 Getting locked out of your car because you’ve lost the key can be both frustrating and costly so we recommend getting yourself some spare car keys ASAP. If it happens at the most inconvenient of times, such as when you’re leaving for the airport or just about to head off to that important meeting, it can also lead to a series of unanticipated and unpleasant knock-on effects. In some cases, it can also be downright dangerous. If a friend or relative suddenly needs to go to the hospital and waiting for an ambulance isn’t an option, the consequences can be even worse. OK, so perhaps we’re being a little over-dramatic with the last scenario but in all seriousness, things like this can (and sometimes do) occasionally happen.

Get one or two spare car keys cut

Even if it’s not an emergency situation, there are a whole host of practical reasons why it’s a no-brainer to have a spare car key handy; especially in winter. Perhaps your original spare has disappeared into the ether (you know, the one you left in a drawer six years ago and now can’t find) or is simply worn out or bent. If you don’t have at least one spare key handy, not having a replacement key available can wreck your day.

During the cold, dark winter months, if you get locked out of your car when you’re about to set off for work and you don’t have any spare car keys, what are you going to do? Sure, you can jump on a bus or train but this’ll mean looking up timetables first, followed by trudging to the bus stop or train station on foot in the freezing cold. Not to mention the standing around when you get there whilst waiting for your chosen alternative mode of transport to arrive… assuming it hasn’t been cancelled! And, even if you afford to call a cab instead, you’ll still have to resolve your lost key problem unless you want to go through the same routine again the following day.

Convenience and peace of mind

The alternative is to call an emergency auto locksmith company like Keys 4 Cars. However, even if you do, (and although we can usually get to you FAST), you’ll still be late for work and your day will inevitably be compromised in one way or another. The best option is to avoid all of the above situations by getting one or two replacement spare car keys cut at a time that’s convenient for you. We’ll be happy to provide you with a new or duplicate key AND program it/them to your vehicle and immobiliser at the same time – all for a price that will almost certainly be much cheaper than your local main dealer.