How much time do you spend looking for your car keys? 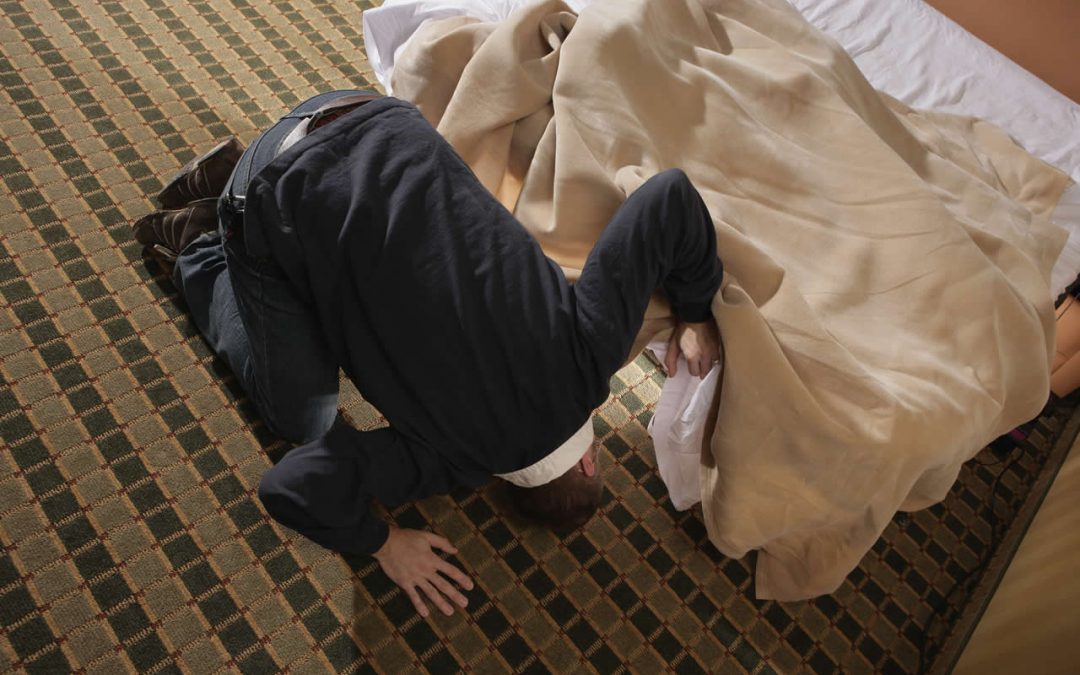 Have you ever wondered exactly how much of your entire life you spend looking for things you’ve lost, including your car keys? It’s a curious question that I’m sure crosses lots of our minds at one time or another. There’s no doubt that some of us are worse than others when it comes to forgetting where we’ve put things. If you’re one of those types who nip upstairs to get something and by the time you’ve reached the top step, you can’t even remember what you went upstairs for in the first place, then this post is for you.

Now, where did I put those keys?

In a humorous article written by author Dorothy Rosby, we can find the answer. Dorothy says that, although estimates can vary, the average person will spend two and a half days per year hunting high and low for stuff they’ve lost or misplaced, including their keys. So, if we take someone who’s forty years old (discounting the first 6 years of life), that equates to 34 x 2.5 days of life, which is equal to eighty-five days in total. That’s nearly three months solid, day and night, of scratching heads and crawling under beds!

Some say that if a butterfly flaps its wings in the Amazon Rainforest, it can cause a tornado in the Sahara Desert. Regardless of whether or not the “butterfly effect” is a real phenomenon, constantly losing or misplacing things like your car keys can have a direct effect on other parts of your life too. I don’t know about you, but many of us get seriously ticked off with ourselves when we absent-mindedly put something down and then can’t remember where it was.

If you’re the tantrum-throwing sort, your other half will have to bear the brunt of your frustration. According to Dorothy, 40% of people claim that losing everyday items is a direct cause for some of the arguments they have. – I’m sure many of us can relate to that one. In other words, if the request for assistance starts with “where did you put my car keys” rather than “where did I put my car keys, it’s odds-on that things are going to go downhill fast!

To alleviate the problem and keep your relationship intact, it’s always worth having a spare set of car keys handy, especially in winter. In 99% of cases, the lost ones will turn up eventually of their own accord; they could be down the sofa, in another jacket, in the washing machine or even in the fridge – who knows? With this in mind, you’re probably better off giving up the hunt and using the spare set instead.

One quick word of advice though, make sure to actually check the car itself because if they’re in it and your car gets stolen as a result, you’ll have a tough time claiming on your insurance policy.

The moral of the story – Sod’s Law

Often also referred to as “Murphy’s Law”, you can bet your bottom dollar that it will play a major role in your ongoing quest to find the items you’ve lost. Perhaps the most pertinent example of how it’s likely to rear its ugly head is that, as soon as you buy a new set of keys, the lost ones will magically turn up shortly afterwards… Aaargh!!