Have aliens locked you out of your car?

In a curious story published in the press recently, it appears that aliens are getting the blame for a recent spate of car key fob problems in a Tesco car park in Hertfordshire after shoppers had trouble using their electronic keys to open their car doors! The peculiar phenomenon was reported to police over a period of 3 days by around 100 different frustrated shoppers who were all experiencing the same problem at the Tesco car park in Royston, near Cambridge.

In an update on their Facebook page, North Herts Police had this to say:

“We are aware of approximately 100 cases over the course of three days where members of the public were unable to gain access to their vehicles in Royston Tesco car park. Yesterday, we attended the site in Old North Road with Ofcom, who are the UK’s communications regulator, and conducted a survey.”

The post went on to confirm that their investigation into the cause was “ongoing” and that the bizarre phenomenon wasn’t being treated as suspicious. They said that Ofcom was continuing to investigate and that stranded shoppers should contact the Tesco customer service desk to let them know – presumably to avoid getting a parking ticket for overstaying their welcome. 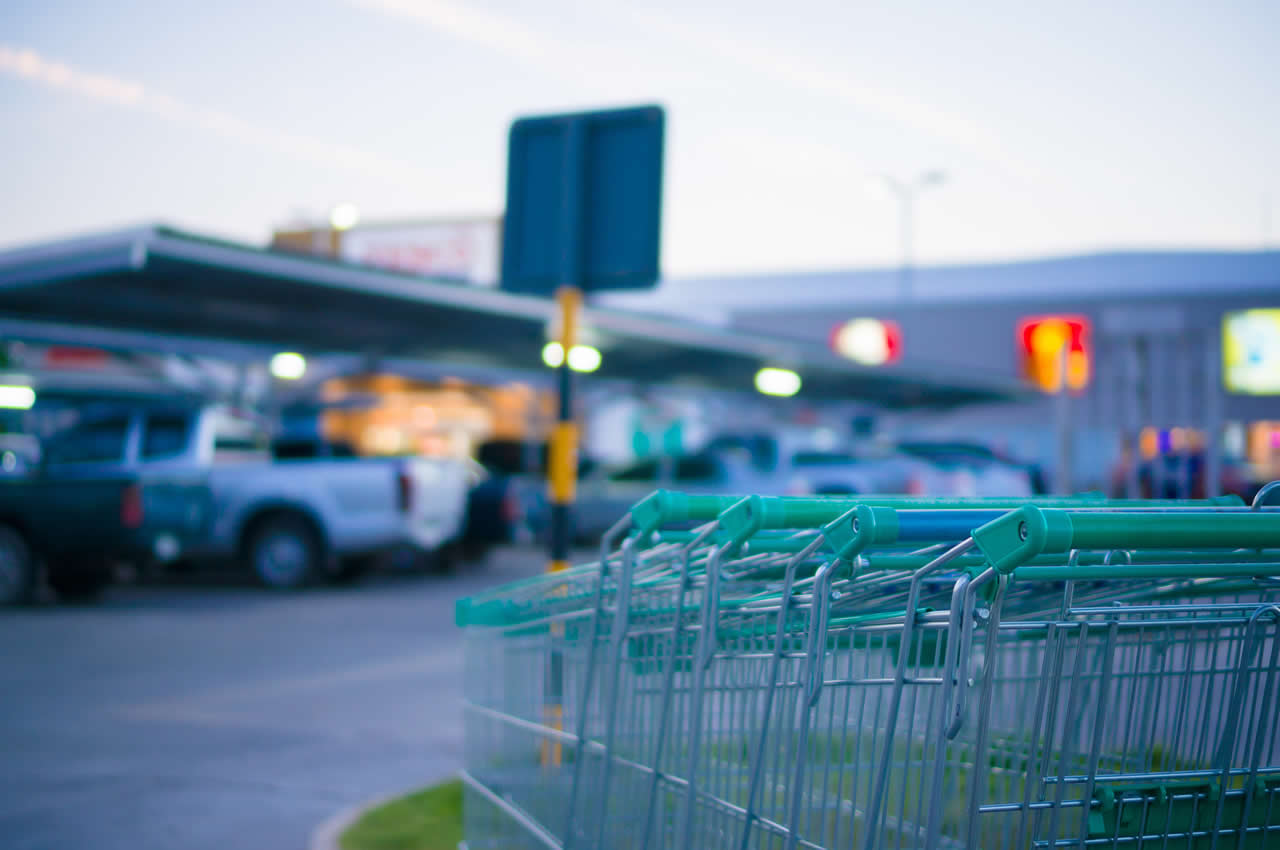 Beam me into my car Scottie

Although it’s pretty obvious that aliens aren’t the actual cause, one Facebook user had this to say:

“I thought it was some kind of alien phenomena. My fob wouldn’t work – some lady couldn’t stop her alarm going off and there was at least 3 other alarms going off”.

Another added that it was a “full moon” that night, with someone else detailing a similar problem their mother had at a store further north in Hull.

Hopefully, Ofcom will get to the bottom of it but a possible cause was cited by another user who said that after experiencing a similar problem 20 years ago, they called the RAC to help. Notably, after towing the car a few hundred yards down the road, the key fob worked fine.

The RAC mechanic who attended speculated that it was probably interference from a police radio with the key transponder that was causing the problem. Apparently, after shielding was fitted, the problem didn’t re-occur. Similarly, another poster commented that they thought it was “highly likely” that the fault was caused by a nearby TV active booster/ aerial amplifier.

Whatever the reason, remember to glance skyward occasionally when you park up and nip into a shop… just to be on the safe side 🙂