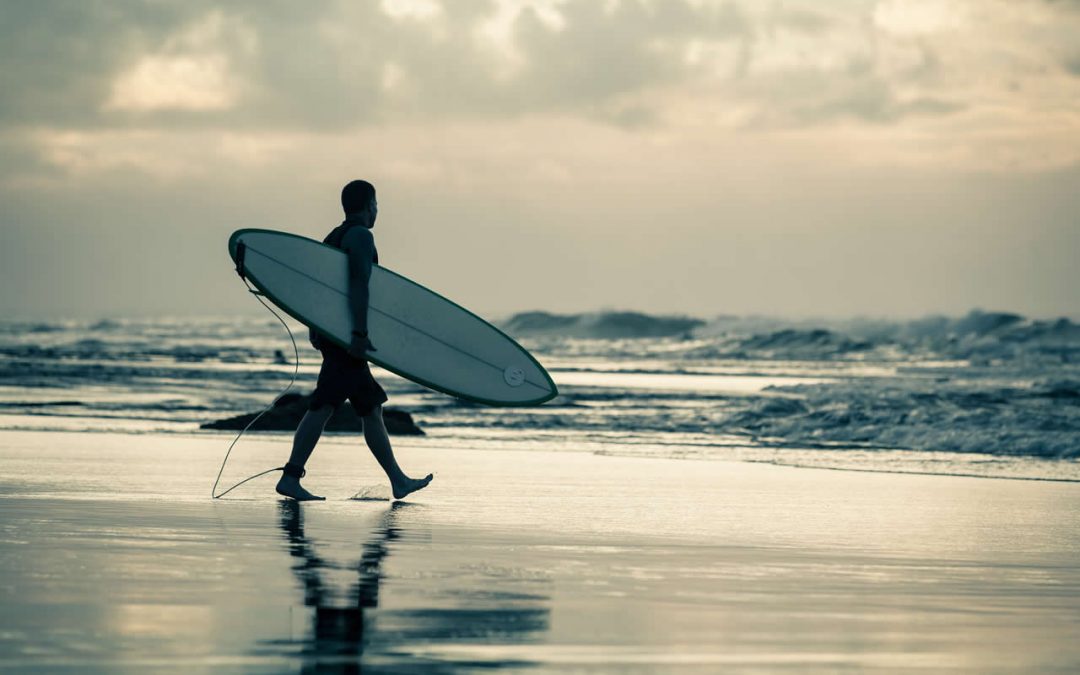 Following on from our last post, this article hammers home the importance of reading the small print of your insurance policy and how it relates to your car keys. This particular story concerns a recent hearing held by the Australian Finance Complaints Authority which determined in favour of the Insurance Company, who refused to pay up after a surfer’s car keys were used to steal his car from a beach car park.

How did it happen?

Presumably, the surfer didn’t want to take his car keys out with him in case they got lost so instead decided to attach them to the tow bar of his vehicle in a “lock key safe” which was secured by a Surf Lock with pin code. After surfing, he returned to his car only to find it had gone.

How much did it cost?

Although the car (a 2016 Volvo Wagon) was recovered two weeks after the theft, it had been damaged inside and out and the owner also claimed for the use of a hire car and for the loss of some personal possessions. The claim, totalling $12,202 was refused by the insurance company despite the car owner saying that they didn’t make it clear that his policy would be invalid under circumstances like this.

The insurers then hired the services of a forensic locksmith to investigate the circumstances of the theft. The car locksmith found that, although it was indeed possible to make and programme new keys for the Volvo, it would most likely take a car locksmith around 5 hours to unlock it and programme a new key to the car.

Although the forensic locksmith did concede that an opportunist thief could have gained access to the car, the specialised knowledge and equipment that would have been needed to overcome the car’s immobiliser seemed unlikely in these circumstances.

He concluded that the most likely scenario would have been that the original keys were taken the safe box attached to the tow bar and used to start the vehicle.

Regardless of whether you’re a surfer or just a regular Joe that doesn’t like keeping your keys in your pocket, it’s probably worth taking some advice from this forum thread where one commenter says:

“Don’t use one of these. You’d be safer leaving the key in the car!
These things have a flimsy case and a weak combination lock but worst of all – they sit in full view so anyone knows that inside that box are the keys to your car – It’s madness.”

Although we’re not trying to diss the effectiveness of a Surf Lock, publicly displaying it on the outside of the vehicle is likely to attract the gaze of an opportunist car thief. And worse still, your insurance company may well refuse any claim you make if it’s stolen.

Special thanks to Derek Rielly over at Beach Grit for covering the story.