What is a valet key? 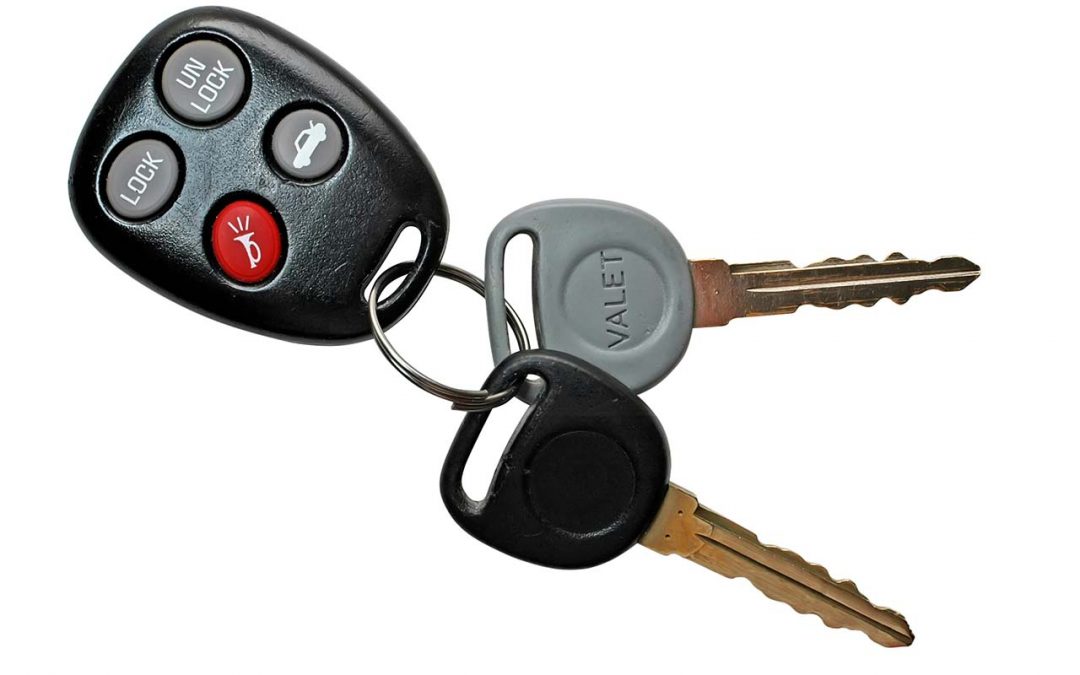 Not all cars have a valet key so you can be forgiven if you’ve never even heard of them before. This is especially true if you have an older/cheaper make or model of car because a valet key is exactly what the name suggests – a separate key for valets to use that restricts access to certain parts of the vehicle. Consequently, many cheaper cars simply don’t have a valet key.

Why do valet keys even exist in the first place?

Admittedly, having a spare key in the form of a valet key can indeed be useful from a security and convenience point of view if you often keep valuable items in your car boot or glove box. For example, if you leave your car at your local garage and have an expensive set of golf clubs or other valuables such as a laptop, the valet key won’t open the boot but it’ll still give the car mechanic access to the essential things they need to use i.e. the doors and ignition.

As strange as it sounds, there may already be a valet key in your car that you’re not even aware of. For example, in some BMWs, the valet key is actually located in the factory tool kit in the boot. So, if the owner never has cause to use the tools, they may not know that it’s in there. Similarly, if the owner manual for the vehicle is in the glove box but has never been opened, the valet key can sometimes be found in there too.

The downsides of a valet key

As mentioned above, some owners may not know that a valet key is in their car. The problem is that many car thieves are aware of this. In other words, if they know but you don’t, they can force the boot open and hey presto, they’ve now gained easy access to the doors AND the ignition and within seconds, they can be off down the road in your pride and joy.

Similarly, if you pull up to a petrol pump, fill your car and then pop in the shop to pay, you could be in for a nasty surprise, even if you have your keys in your pocket. All it takes is an opportunist thief to catch you off guard and sneak a peek in the glove box and the next thing you know is that you’ll be on the phone to your insurance company to make a claim after your car has been stolen.

It’s quite simple; if you have a high-end vehicle and you’re not sure if it came with a valet key, check the owner’s manual, the car’s emergency toolkit and/or contact your dealer to find out.