Charles Dickens and the Gravesend connection 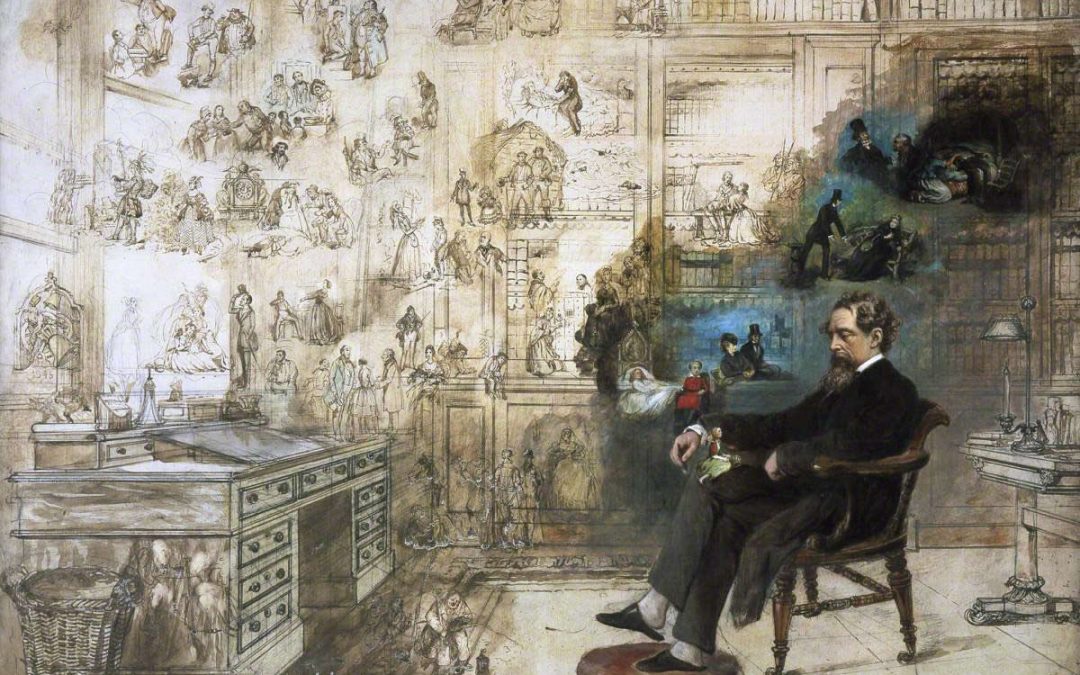 As we’re based close to Gravesend, its heritage and history are always a source of interest to us. With this in mind, we thought we’d take a quick trip down memory lane and shine a spotlight on the world-famous writer Charles Dickens and his links to the local area. So, for those who don’t already know, Dickens only lived a few miles down the road in Higham, Kent, where he owned Gad’s Hill Place.

They say it’s always a good idea to write about what you know and, as a local resident, Dickens did just that. If you’re a fan of his work, you may already know that Gravesend gets a mention in at least three of his novels:

A fondness for the local area

Dickens is known to have spent a great deal of time walking with his father in the area as a young boy. He was especially fascinated with Gad’s Hill Place and harboured dreams of owning it when he grew up. He also spent his honeymoon in nearby Chalk, Kent and eventually realised his dream of owning the property when he bought it in 1856 for the princely sum of £1,790. On top of that, he also acquired a patch of land across the road for £90 which was nicknamed ‘the wilderness’.

He was so fond of the area that he chose not to live anywhere else and eventually died there in 1870 following a brain haemorrhage. He’s reported to have had quite a few well-known visitors at his home near Gravesend including Hans Christian Andersen.

Normally, the 18th Century Grade I listed building is open to the public and if you visit, you can see Dickens’ study, conservatory, drawing room and the underground tunnel that led to the chalet he had built on “the wilderness” where he often retreated to write some of his novels.

When we’re not delving into the local history of our area, we’re out and about rescuing stranded motorists and providing a fast, efficient and reliable car locksmith service throughout Medway and the rest of Kent.