Where Did Keys Come From In The First Place? 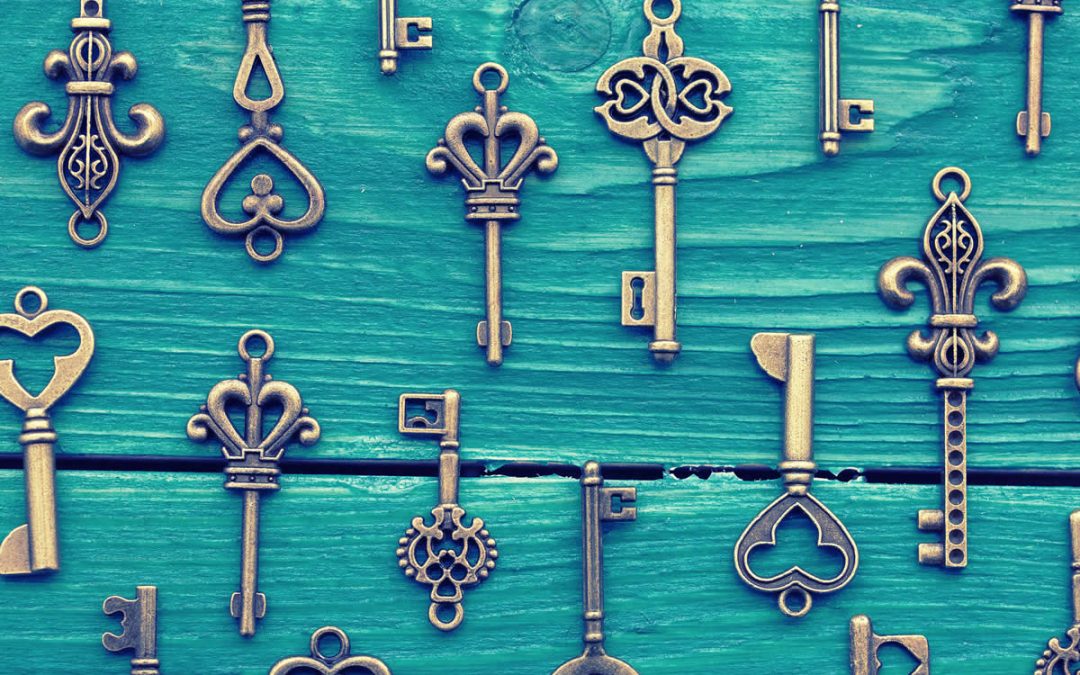 We’re all familiar with keys. Keys are used across the entire world and have been an unquestioned fixture in all of our lives since the very day we were born. But, like all innovations, they didn’t simply pop into existence when the Earth was created, they were, of course, invented at some point in time for a particular reason.

The key is one of the many objects in everyday life that we take for granted and never really question. Why would we? Still, this staple of security is worth a ponder… How long have they been used? Have they always looked the same? Why were they invented in the first place? Well, here at Keys 4 Cars we thought we’d take a look into the archives and find out a bit more.

These days, keys are the most commonly manufactured metal object in the world. Considering that they’re largely responsible for safeguarding and securing so many valuable objects and structures, it’s amazing how simple they are to make. These little, handheld metal objects are one of the pillars of security and stability in the modern world! However, they were not always so robust.

The very first recorded key dates back to around 6 thousand years ago.  Far from the concept being reasonably contemporary, it is, in fact, an ancient concept first used in Assyria, ancient Egypt and Babylon.

This first key, although much more primitive in design, used a mechanism extremely similar to those still used in lock-and-key devices to this very day. Both lock and key would be made of wood. The lock would include a slot (the origin of the keyhole) within which would be housed a few vertical pins. Each of these pins would have to be raised to a certain height in order to gain access. The so-called ‘key’ would be made from a simple paddle of wood, in which appropriately shaped grooves would be cut in order to raise the pins to the correct height. This was a widely used mechanism which proved to be so simple and effective, it’s still pretty much the same today.

Nevertheless, this design did have its downfalls. Being made of wood, locks and keys would warp and misshape very easily. Wood is also easily breakable by means of human aggression or brute force and is especially easy to crack or break if the wood has succumbed to lice or moisture. 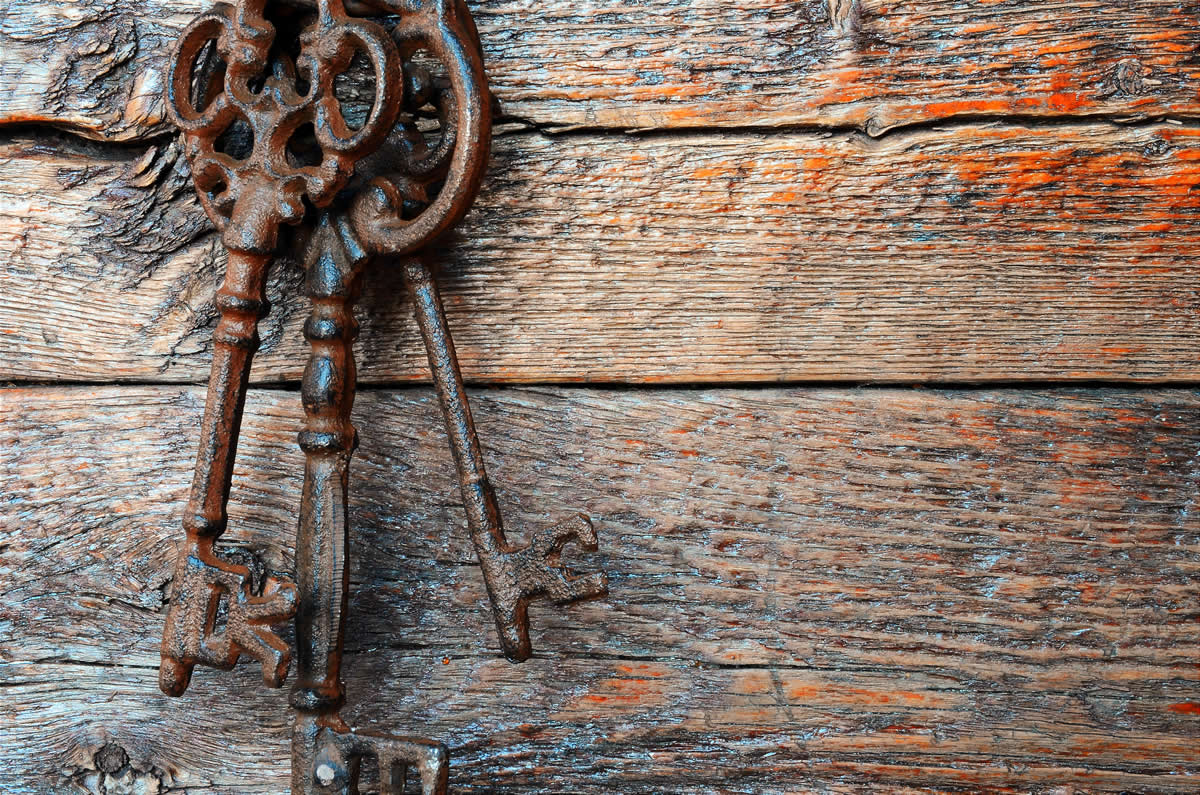 The wooden key went in and out of fashion for many years, some regions of the world using it widely and some not at all. The first significant evolution of the key from its wooden origin didn’t come until many thousands of years later with the Roman Empire. They were able to update and refine the design and function of the lock and key with the discovery of metals such as bronze and iron. Having a key in Roman times was quite the status symbol, as rarely did anyone have anything worth locking up!

The internal pins used within locks essentially functioned in a similar way. However, the key needed to be rotated across them, rather than simply inserted into the keyhole. In essence, the key design widely used since the days of the Roman Empire resembles what we would now recognise as a skeleton key; a long cylinder of metal with a slotted key head at the end. This design was the ‘go-to’ across the majority of the developed world right up until the 1940s. Of course, the design did evolve in terms of its look, but its function remained the same.

The next major change in mainstream key production didn’t eliminate its predecessor entirely, as with the Roman key. Although the skeleton key design is more rarely used these days, they are still around. It was the invention of the flat key by Linus Yale Snr in the mid-19th Century that eventually pushed the skeleton style design into obscurity.

Although it was some time before this key became the norm, the flat key was an instant hit the world over. Its structure was solid, making its longevity and tendency to warp or wear considerably less. Considering its robustness, it was also remarkably cheap and easy to make, which is part of the reason that it’s still so popular today.

Of course, these days we use many sophisticated means of locking and security. Although a good old fashioned locksmith might be able to deal with all traditional keys, many technologically advanced key systems are harder to navigate. Many handheld keys are now magnetic, as opposed to the old pin and groove system, and many keys, car keys in particular, now function entirely through remote signals. Fobs, keypad systems, card access keys, fingerprint and facial recognition; the last two decades have seen a huge amount of diversity and technological advance throughout the world of keys and security.

As briefly stated above, car keys are becoming more and more advanced. From voice recognition to remote key fobs, from ever-diversifying key shafts to specifically programmed keys; the variety of locking and ignition systems is now extremely vast.

Replacing a key if you’ve lost it, locked your keys in the car, broken your car key or misplaced your emergency car keys is no longer a case of calling a simple locksmith or getting a new one cut. Car keys are now so advanced that they require specific skills to replace. As such, companies such as ours are an important number to have in your phone when you’re in a pickle, as we offer advanced 24-hour car locksmith services. Whether you need to get into your car, need your keys repaired, need new keys created or cut, or your car door locks fixed, we’ve got all the knowledge and experience to get the job done right.

In summary, keys have come a long way in the last 6 thousand years, but never have they advanced so quickly as they have in the last two decades. We’re living in a golden age of keys, if there is such a thing!